It’s no secret that out-of-network has gotten more difficult over the past couple years.  Insurance companies are inducing more roadblocks causing difficulty for providers to get their due payments.

The same workflow you’ve used to negotiate out-of-network bills is resulting in reduced results. Which are based on restrictions imposed by payer and pricing companies.  So let’s start off with the industry factors that are affecting your out-of-network reimbursements. 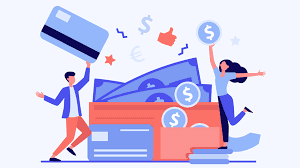 Insurance companies are cracking down in every way possible.  And they have done a great job winning the public relations battle. They disguise a large margin against the “over billing” of providers as a form of patient advocacy.

On the other hand, bad publicity has affected insurance companies as well. United Healthcare announced retrospective Emergency Room medical reviews that were supposed to go in effect July 1st of 2021.  But due to the onslaught of bad publicity, they retracted it the next day (for now).

During the pandemic the insurance companies saw record profits since services were not being utilized and claims were significantly down.  But investors supporting the for-profit payers (and even “non-profit”) notice strong numbers, now that services are being utilized again. In order to maintain those same profits, they must restrict the payment and/or increase premiums to maintain similar ratios.

Also, not balance-billing patients is big a factor to lower reimbursements.  A major argument providers use in negotiations is how this large bill can affect patient. That is if the insurance company does not reimburse at a proper amount.  Insurance companies had the incentive to keep their customers (the employer groups and patients) happy. Causing them to be willing to pay more.  But now that balance-billing is not a factor, the payor is more aggressive, knowing the patient will not get a bill.

Historically, insurance companies introduced major changes to their policies every 2-3 years.  For instance, about a decade ago, United Healthcare established their MNRP policy (which stands for Maximum Non-Reimbursable Policy).  The policy typically limits allowed amounts to 110% or 140% of Medicare rates.  About 5 years later, Cigna introduced the MRC policy (which stands for Maximum Reimbursable Charges). Which also limits allowed amounts to typically 110% or 150% of Medicare rates.  A couple years later, Aetna following suit with 150% and 300% of Medicare rates.

Yet this year, payers have started implementing mid-year policy changes that are not tied to a plan renewal or benefit plan document update.  For instance, on the next slide we’ll be talking about how this year Aetna instituted a patient authorization policy.  Also this year for some industries, UHC is restricting OON benefits in the “home” area on fully insured plans so that out-of-network is only available when traveling outside of their area.  They are simply redefining existing terms within those plans. By lowering out-of-network reimbursements to providers, they are preparing for the No Surprises Act, which we will learn calls for arbitration through a mediator.  Being able to show the mediator historic, low comparable data for the provider they are going up against is a sure way of winning the arbitration.

And finally, we are seeing some of the largest providers being forced out-of-network because of disagreements on their managed care rates.  This also helps the payers’ case because it’s continuing to lower the median in-network rates that the No Surprises Act is basing reimbursements on. 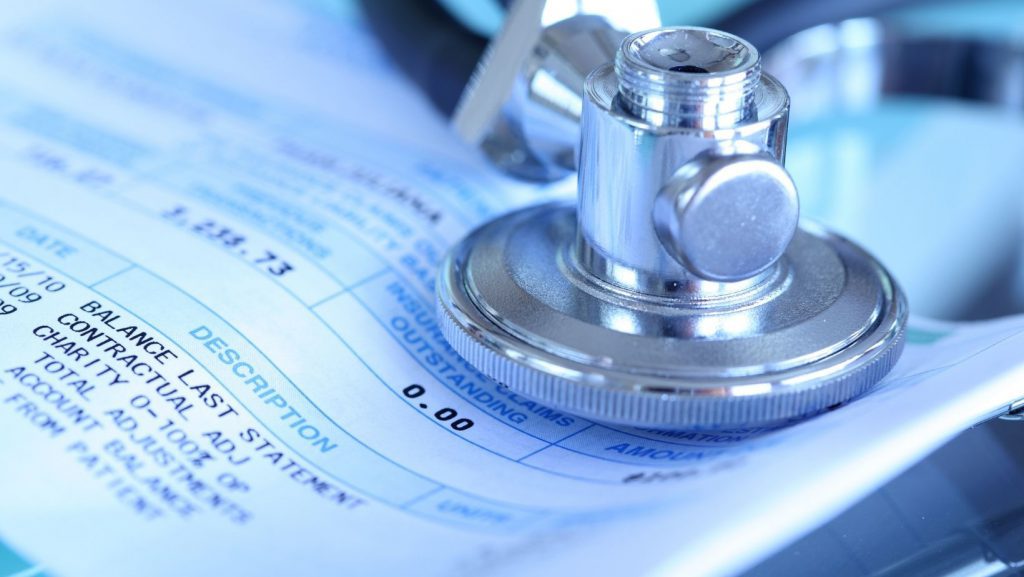 As just mentioned, another factor affecting out-of-network reimbursements are the patient authorization forms.  These are payer-specific forms that are completed and signed by the patient allowing the patient’s agent to appeal on their behalf.  This is a roadblock the payers use to make appealing more difficult for providers.  If you don’t have the signed form, they won’t entertain an appeal from you, only the patient.  Traditionally, the Assignment of Benefits was sufficient enough because it specifically assigned the rights of the provider or any of their third party vendors to appeal a payment on behalf of the patient.

United Healthcare first started this practice of requiring their UHC-specific patient authorization form signed by the patient so an agent can appeal on their behalf.  On January 1st of 2020, Aetna has instituted a more restrictive patient authorization form than United Healthcare.  For instance, the name and date must be handwritten and not just the signature.  And speaking of the signature, it cannot be e-signed.

We have had providers who were unaware of this new rule in the beginning of the year so they had a backlog of forms that needed to be signed by their patients that have already had their date of service.  Cleverly, they sent the forms to their patients for electronic signatures to make the process easier and to increase the likelihood of receiving it back since they already had their visit.  Aetna denied these forms and now our providers had to go back to their patients requesting a hand-written signature.  Not surprisingly and unfortunately, they did not have the same return rate.

As we understand, Cigna will also be instituting their own forms in the near future. (If you are unaware of these forms, please contact us so we can forward you the templates!)

Even third party administrators have joined the game.  They’ve implemented internal policy changes to how they calculate usual and customary, of course restricting how much they will increase allowables.

They are doing this because they are under increasing threat to reduce reimbursements to keep the insurance companies’ business.  Aetna already created their internal repricing group, Global Claim Services, years ago.  Now, United Healthcare has developed Naviguard, to serve the same function.

Multiplan has always tried to frame itself as an ally to the providers, but a simple check of their website outlines who their true customer are –  cost containment and management for the insurance company at the expense of the providers. Similar to the payer consolidation trend, Multiplan has been acquiring various silent ppo networks and pricing/audit/negotiation firms to expand their cost containment strategies. Most recently Data Isight has emerged, displacing the Viant division as one of their leading mechanisms to achieve suppression of claim payments on behalf of their insurance company clients by focusing on cost-based pricing.

The biggest takeaway is that in this ever-changing industry, you need a partner on your side. It’s virtually impossible to keep up with every new factor that affects your revenue, employees, patients, and overall health of your organization. We can stay abreast on your behalf, so you can focus on your patients.